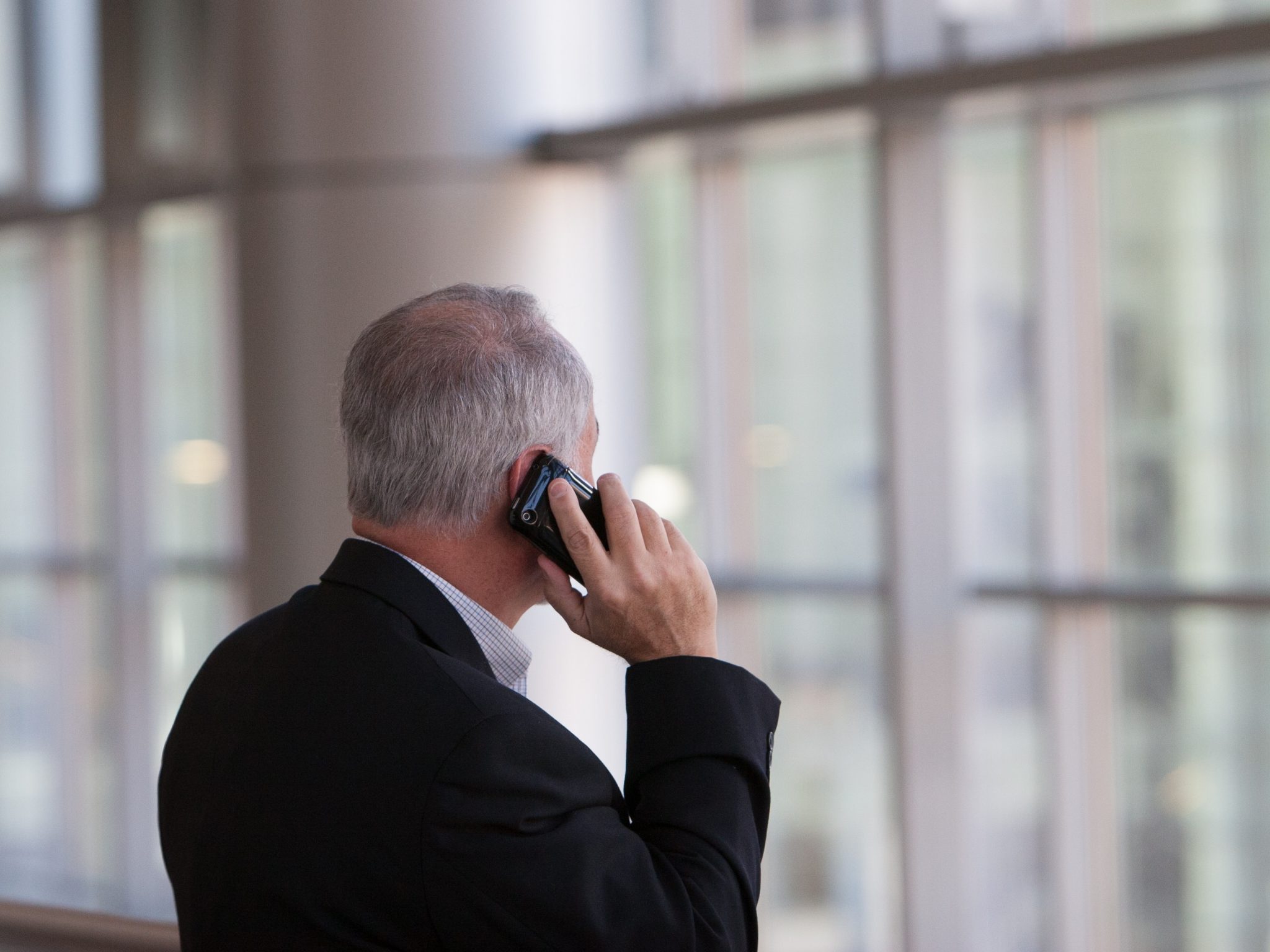 Managing an international startup company is a lot of fun, you get to travel a lot and inevitably get to observe tons of very interesting people. I usually travel economy but due to my previous highly-paid-with-awesome-benefits tech corporate job, I still have a few remaining perks, including a valuable frequent flyer status card.

Whenever I am at a business lounge at the airport, whether I’m checking in at the priority line, or walking through the business class cabin on the plane, I always seem to notice at least one business person (either in a business suit and tie or tailored dress and heels) who would hold on to their phone as if their lives depended on it. They’d speak exceedingly loud into the space, as if we were all being addressed. Interestingly enough, I have noticed this pattern more in men than in women. They’d often have this very spaced-out gaze in their eyes, while yelling out industry terms in their communication, as if it was a dire necessity to let every passenger know what the conversation was about.

“When I was on the phone with these people, I told them that we need to build a strategy around it. First focus is to get people to an online focus group. We first look into our own network to see who is willing to participate. Once we’ve exhausted the network, we reach out to people via promoted post and social selling messaging! “

“According to the team on Monday, we should all have the last elements we need, ready to put all this in motion at once, get people on board and to participate!”

The conversation would continue around the same topic for an unnecessary length of time and the person would look very concerned and focused, oblivious to the fact that

their volume was so loud, everyone else was forced to listen to it. Not one person would know what the outcome of that conversation was. In retrospect, I think we were all just relieved that they eventually hung up the damn phone.

I call these people “PIP”, an acronym for “Pseudo-Important People”. You may run across them anywhere in public, shouting into their phones and not caring of the fact that there are other people around them. I have a theory that some of these PIPs deliberately make these calls as they’re boarding on business class. Perhaps it’s some kind of ego-enhancer to make someone on the other line listen to you for more than seven minutes (an absolute limit for a work-related call, in my opinion).

To me, it’s the actions you do every day and the priorities you make, when you communicate with your team, and not how many hours spent in calls. Whether it’s about common issues and concerns or conveying your ideas to be brought to life by your subordinates. Picking up a phone and talking for a few minutes is definitely better than writing a wordy email. It’s not only a monologue about what needs to be done, it’s also about listening to the other side. Suggesting what to do, listening again and re-iterating on options. It’s a two-way street, a dialogue, because if you are the only smart one in the room then you are in the wrong room.

What Is a Tech Company?
Happy Holidays From Us
Small & Consistent vs. Big & Random
Marketing Is Not Science
Our Investors Have a Close Relationship with Us. Here’s Why.
Going The Distance
The Dual Nature of Digital Marketing
Why Nanos is Based in Zurich