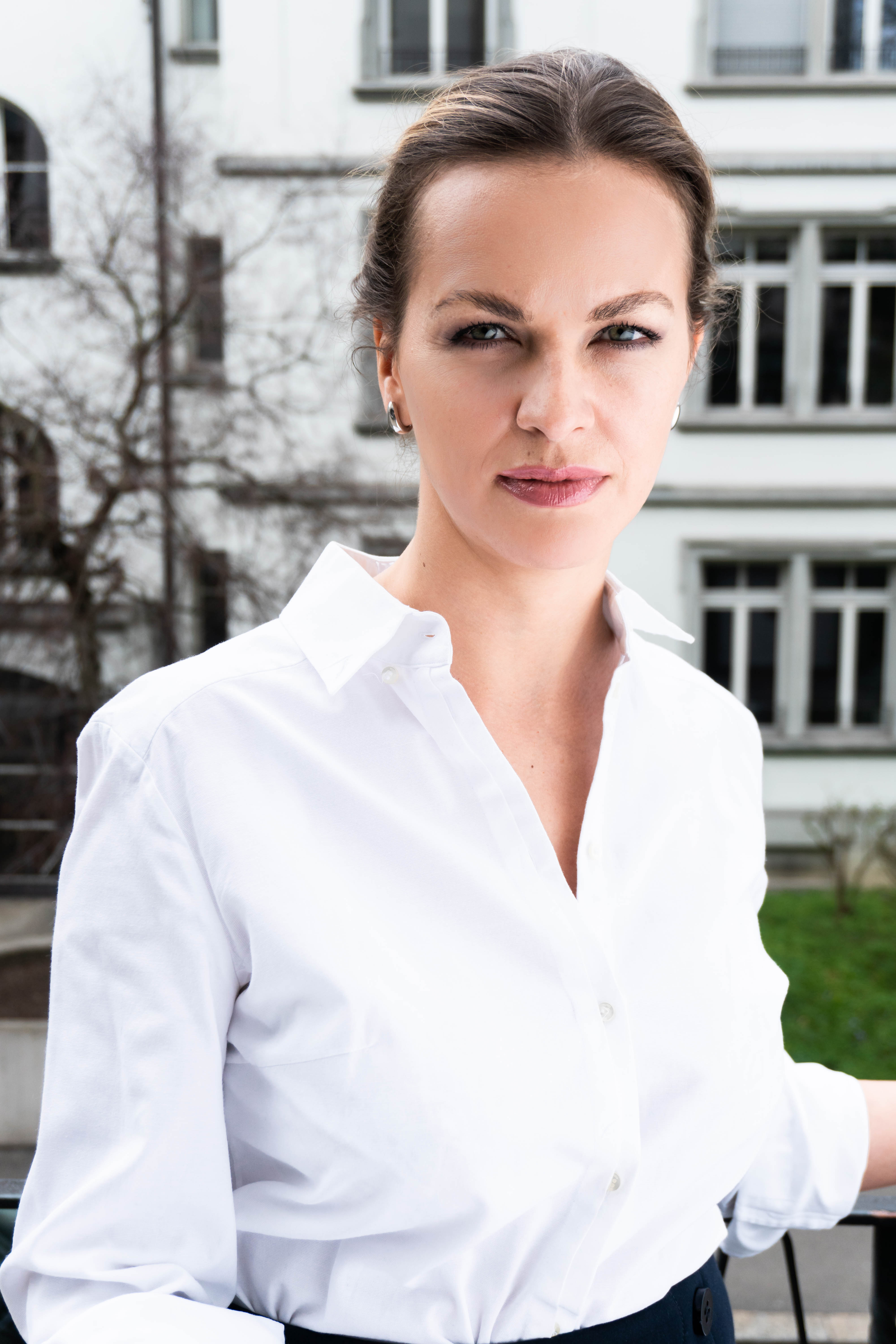 I get this question a lot. The answer is not easy: I don’t have much to compare, I’ve never been a male CEO!

I asserted that I wanted to build an all-female Research&Development (R&D) group in a corporate research environment and I must admit that I actually failed in doing so.

Over the course of six years, the proportion between men/women in my team were 30/70, then 80/20, followed by 100/0, and also 0/100 (which included bachelor and master students who usually stayed with us for a max of six months) at various times. I can tell you now the most productive times our team had when the number naturally was close to 50/50 but usually moderately shifted to either side: 30/70 or 60/40 or in between. I have not unlocked the secret why this is the case but that is the assumption based on my own (small) data sample.

I wanted to build an all-female Research&Development (R&D) group in a corporate research environment and I must admit that I actually failed in doing so.

We were simply hiring the most qualified candidates. Those who possessed impeccable set of skills and cutting-edge experience for this particular timeline of our assignment.

Swiss and Californian governments introduced a new mandate on female board member seats. From now on each executive board shall have at least one female member. How would this impact one company’s fate? If I were the female executive filling in that quota, I would probably be feeling pretty dismayed. Was I invited to have the board seat for quota purposes only or had I truly earned it?

The thing about it is, it’s not about filling the quotas, it’s about the substance, earning your spot and having it at a “timely” manner. How beneficial to the whole team is this person and is the timing right for this opportunity? What kind of expertise, knowledge and connections is she or he bringing to the table?

One thing I’ve learnt is that complaining doesn’t help much when it comes to you feeling unappreciated at your current position. My thought on it is this: if you have a feeling that you don’t fit into a certain ecosystem (a company, a country, or a network), it is most likely the case and you always have the choice to leave this system for another system or create your own, with your own set of rules and culture.

In my own humble experience, this was what I did several times. But beware, you’d have to develop thick skin and have a lot of guts to do it as creating your own system means taking an enormous level of responsibility. First and foremost, responsibility for myself and also for others around me in this newly-created system. It’s not an easy path, but for me, it’s absolutely worth it. I created my own system and introduced a set of rules. Including hiring rules.

...it’s not about filling the quotas, it’s about the substance

Now, here is a secret – many experienced leaders I know have followed this unspoken hiring rule known as the “Look-alike” rule. One shared with me, “Sasha, all you need is to create a pack of same-minded people who are driven by same principles and motivations as you are”. You simply hire people who appear and feel a lot alike to yourself. If you are driven and ambitious, you will most likely appreciate this feature in other human beings.

If you are shy and thorough, you won’t be happy working together with a flamboyant, but shallow person for too long. Same goes for gender – sometimes it’s just easier to quickly solve the matter over a drink than writing long emails or slacking back and forth, while being worried to be misunderstood. Hiring someone you could imagine going for a drink with or would not mind getting stuck in an airport while missing a flight – this is how look-alike hiring rules can be described in short.

Since women are still a minority at most leadership positions (except maybe in education and medical), being hired by a look-alike is indeed, less likely to happen. In order to support women in creating new working cultures and environments (i.e. companies) — by the way, most women I know are totally capable of doing so — there are a few changes that need to take place.

Those changes need to be introduced over a long term and on a global level, for instance, introduce mandatory coding classes in primary school years and make child care affordable and easily available.

I’m convinced should these things be already in place, we’d be hiring skillful, responsible, energetic and ambitious women like myself and there’d be absolutely no quotas to be met needed.

How To Handle work stress - The Three-Legs Strategy
Co-Founders Affairs: Chose Your Partner To Go To Bed With Wisely - As If You Were Choosing A Wife Or A Husband
How to do testimonials for your business
How Much Should You Spend On Advertising?
How To Create An Effective AND Visually Appealing Ad For Facebook And Google
I Am About To Start A New Career - But Where To Start?
Ten grand monthly salary for an in-house intern. Are you kidding me?
Why I Always Leave Tips at a Restaurant