Why I Always Leave Tips at a Restaurant 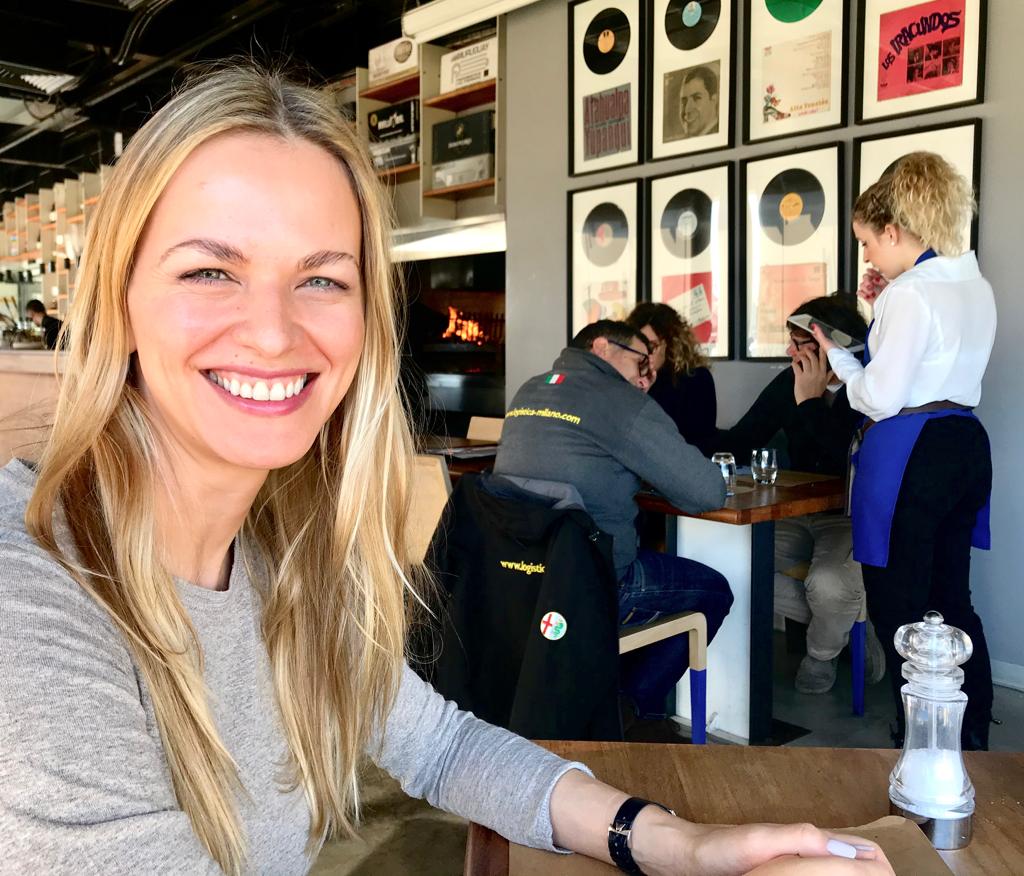 Managing a restaurant is very similar to managing a startup. For those who are at the beginning of their entrepreneurial journey, I’d suggest testing your own endurance one day by helping out in a small/medium-size restaurant or a bar. Let’s say for a week, to see and feel how it’s like. To me, it's about wearing many hats simultaneously, while being everywhere and completing tasks that you may not enjoy very much, albeit necessary. Sounds familiar?

In one of my past careers, I used to create a new restaurant's concept from scratch, hire a team, run the show, gain momentum with early adopters  - until an attractive offer comes in to buy it. Owning a restaurant might sound very groovy and somewhat bohemian, but in real life it was a lot different. Indeed, there were moments when I felt quite awesome – mainly when I had my friends dining there and me stopping at their table for five minutes for a small talk. Unfortunately, I could not spend more time with them, as there was always something that needed my urgent attention elsewhere. Whether it’s at the kitchen, bar or other tables.

On one particular day, our newly hired dishwasher lady's child was sick, and she didn't show up. Nor did she notify us about her absence. Dirty dishes started piling up from midday, meanwhile orders were being sent to the kitchen at a breakneck speed. I saw how the cooks were trying to manage washing the dirty dishes themselves when they had a gap between orders, but then it got to a point where there was not a single moment they could devote to cleaning or we would be severely behind.  In short, we were slammed! I had to step in, in fact, I stepped in for the whole day, multitasking as a waitress at the same time, while some of the staff were on lunch or bathroom breaks.

"Customer is always right”. On this fine day, there was also a picky customer who was dining with us for the second time. He complained that the seafood salad he ordered was looking somewhat different than the first time he’d had it. Therefore, he sent it back to the kitchen and refused to pay for it. We had a different cook that day and I had to reach out to his colleague to find out what exactly the difference was. It turned out to be something minor but no deviation from the core recipe. We made it from scratch again and served the desired version of the salad to the unhappy customer. Not entirely unexpected, he left no tips upon leaving the restaurant.

When my brother and I immigrated to Canada in the mid-2000s, he took a job as a busboy at a well-established, upscale and hugely popular restaurant in Vancouver. When he finished his first shift, his hands were bleeding and full of calluses, as he had been carrying a huge amount of plates back and forth, throughout his whole shift.

Upon arriving at home, he didn’t go straight to bed or go out to unwind. Instead, he studied and memorized the restaurant’s menu through the night. It was about 100 pages in length, and in multiple languages. According to his manager, he had to study it well in order to be able to provide a meaningful response should a customer ask him something about any particular meal.

Employee turnover is a constant concern for any startup, but in the restaurant industry, it is about 75% on average, with numbers even higher for the front-line workers. Some countries like Switzerland do not pressure you to leave tips at restaurants. It is understood that the staff are paid well. This is definitely not the case in the US or Canada. The base salary for the restaurant industry is extremely low. The restaurant management counts on you to be generous be default and leave at least an additional 20% from your total bill, as it’s either suggested or even already included in your bill.

This tip is to be divided between all waiters who work that day, so everyone gets a fair share. A big enough portion of it also goes to the cooks, kitchen helpers, busboys, runners and so on. When you’re irritated with one person's service and you refuse to tip because of it, it will in fact, impact the mood of the whole shift by the end of the day.

This is why I rarely complain at the restaurants and always try to leave generous tips. It won't break my bank to leave an extra amount and it comforts me to think that it may bring a smile at the end of someone’s shift. Those who have chosen this very physically and mentally demanding professional path to earn a living, do deserve the best treatment from us, their customers. They are the ones who most likely have skipped lunch or dinner themselves. And their bathroom breaks are probably shortest than anyone else’s you'd know. The tip you leave today most likely will not only go to the waiter who’s been rather impolite with you due to, perhaps, his mother being sick or worries about how to pay rent for the month. The tip goes indeed, to support the whole team who works backstage, sans spotlight, trying to do their best to make you satisfied with your meal today.

How To Handle work stress - The Three-Legs Strategy
Co-Founders Affairs: Chose Your Partner To Go To Bed With Wisely - As If You Were Choosing A Wife Or A Husband
How to do testimonials for your business
How Much Should You Spend On Advertising?
How To Create An Effective AND Visually Appealing Ad For Facebook And Google
I Am About To Start A New Career - But Where To Start?
Ten grand monthly salary for an in-house intern. Are you kidding me?
To Hire Or Not To Hire