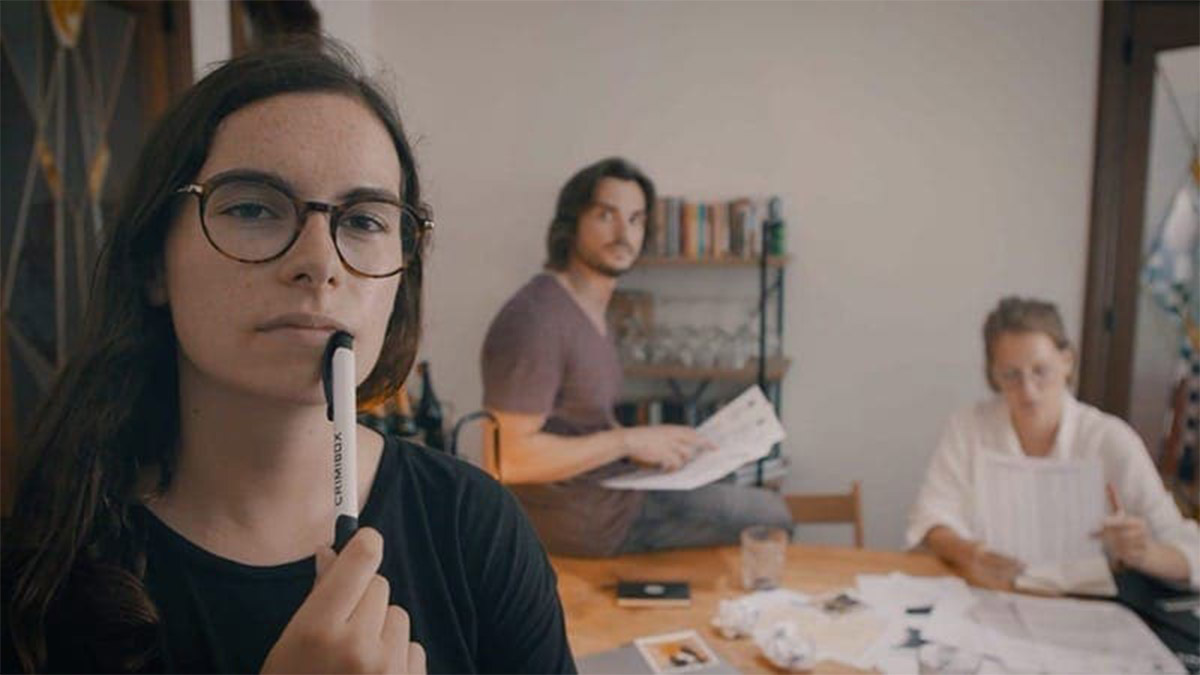 eScape Digitale, an online gaming company based in Lugano, Switzerland, with a focus on mystery and puzzle games.

The finest technology and a finely tuned marketing campaign can support the product but it won’t create miracles if the product doesn’t fit the market.

This is why eScape Digitale is one of our favourite customers. They created an intriguing product and managed to launch it at the perfect time, given the fact that most of the population is stuck at home and out of ideas on “what to do next”.

The beauty of Nanos lies in the power to create small campaigns with micro budgets and its ability to test assumptions about the target audience fairly quickly. If a campaign doesn’t perform well, the client can stop it and get a full refund!

If a campaign budget is greater than 5$, the  amount will be spread out over several platforms and optimized to achieve the best possible ROI. Usually campaigns that run for 7 days or more, are most effective, as the technology has enough time to learn about the ad, and experiment with various options and placements. If Nanos has never seen the campaign before, we usually start with all platforms (Google, Facebook and Instagram) with equal amounts, later reshuffling the budgets towards the most effective campaign. The expected return on the investment when placing an ad with Nanos is always equal to our higher than placing them directly on Facebook, Google or Instagram, because in addition to their algorithms we are adding our own optimization algorithms to improve the performance of our campaigns.

Running several smaller campaigns through Nanos has another big benefit. Nanos AI learns from every single campaign and leverages the accumulated historical data to optimize new campaigns from day one! The learning phase for each new campaign created after the initial 2 or 3 was considerably lower, so the remaining budget is used in a much smarter way.

In this case, our client already knew that Facebook was a natural champion for such products, however, manually structuring campaigns in a Facebook business manager was considered by the team to be too time consuming.

In this particular case Nanos AI worked extremely well in finding similar audiences to the one specified by the customer, and widening the spectrum of potential buyers. For such products it is vital to find the right intersection between very different interests. Crime book fans are not always gamers, and the opposite, but both communities found the product quite attractive.

Nanos automatically tested different audience combinations and was able to get the ads in front of an audience who would be most likely to buy and enjoy the mystery game. The return on investment for this particular campaign (image below) was extremely positive in a very short amount of time.

‍Thanks to Nanos’ AI optimization, eScape Digitale was able to boost their online sales and achieve an amazing 240% return-on-investment (ROI) at just 0.04 EUR per click on average through Facebook ads!